The Liechtenstein artist Heinz P. Nitzsche was born in Grabs, the canton of St. Gallen in 1954 and grew up in Vaduz, the Principality of Liechtenstein. Already at a young age his interest in art was awakened, the art and drawing lessons inspired him. However, since art study was not possible, he completed an apprenticeship as a draftsman. After several years as a draftsman in an architectural office, he completed his professional education and finally studied architecture in Konstanz. As a trained architect, he first worked in Switzerland and finally became self-employed in Liechtenstein.

In addition to his work, Heinz P. Nitzsche has taken various courses since 2010 for artistic and creative design. After fulfilling years as an architect, his focus since 2015 has increasingly been on working as a freelance artist.

Heinz P. Nitzsche is a member of Visarte, the professional association for visual art Switzerland/Liechtenstein, as well as sculpture-network, a europe-wide network for the promotion of contemporary sculpture. 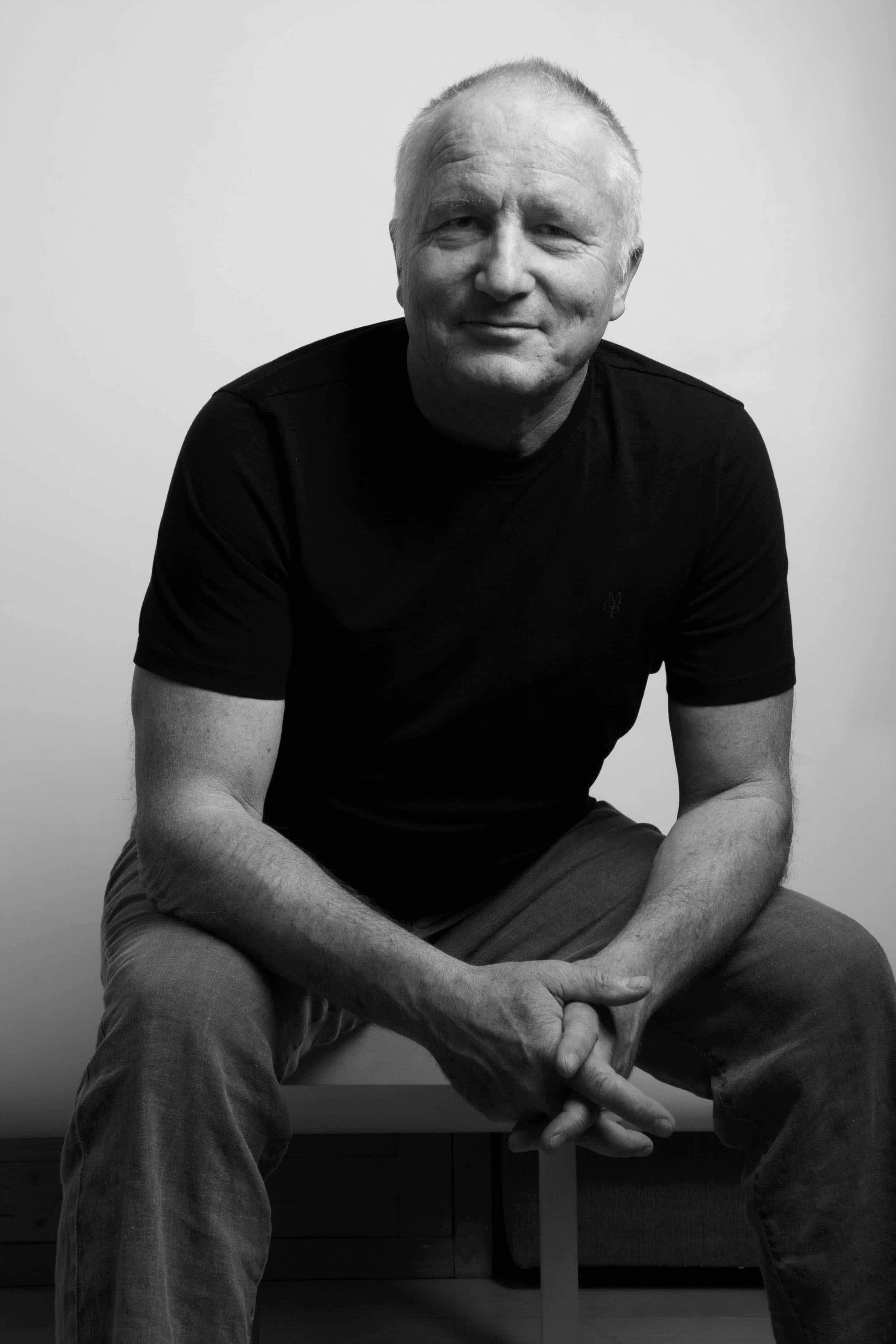 Heinz P. Nitzsche’s sculptural works are usually created in analogy to his professional background, the architecture, according to the principle sketch, model, execution. In addition to his work in the sculptural field, subsequently drawing and painting took an equal place. While he draws and paints mostly with graphite and acrylic, his favorite design elements in the sculptural area are wood, concrete or plaster. For Heinz P. Nitzsche it is of central importance that the materials – if possible – come from the region and preserve their naturalness. From its inner material composition, he peels off his formal idea elaborated in sketches and models.

As an architect, Heinz P. Nitzsche has always been fascinated by the relationship between people and space. In his work he deals with the dynamics of this relationship, with the inner drive, the confrontation with the own ego – and with its counterpart. The figurative depiction of people and groups of people was one of his central themes early on. After a period in which abstract forms dominated, Heinz P. Nitzsche recently returned to the figurative depiction of man and group. The dynamics of his characters arise from their gestures and their interaction. Without a mimic accentuation, they seem anonymous and, so to speak, de-individualized and only come to life in their interaction.

In the works of Heinz P. Nitzsche, it becomes clear that his interest goes beyond purely formal design issues. The figurative forms created by him are an expression of an intense occupation with group processes. In them, current social dynamics are just as noticeable as completely personal sensitivities in the field of tension between uniformity, peer pressure and individualism. Therefore his works are always strong findings of a society in crisis and an appeal for the power of the community.

“It is important to me to stimulate a critical debate of current social processes with my work, which ultimately leads to a positive impulse. I am deeply convinced that as humans we can master the challenges of today only together and not in selfish isolation. Nonetheless, every individual plays a fundamental role in the group. “

“We humans move around in spaces. Space offers us the opportunity to unfold in both material and immaterial terms. For me, it is an important concern to create a positive sense of space with my work, to establish a constructive relationship between the viewer and the work. » 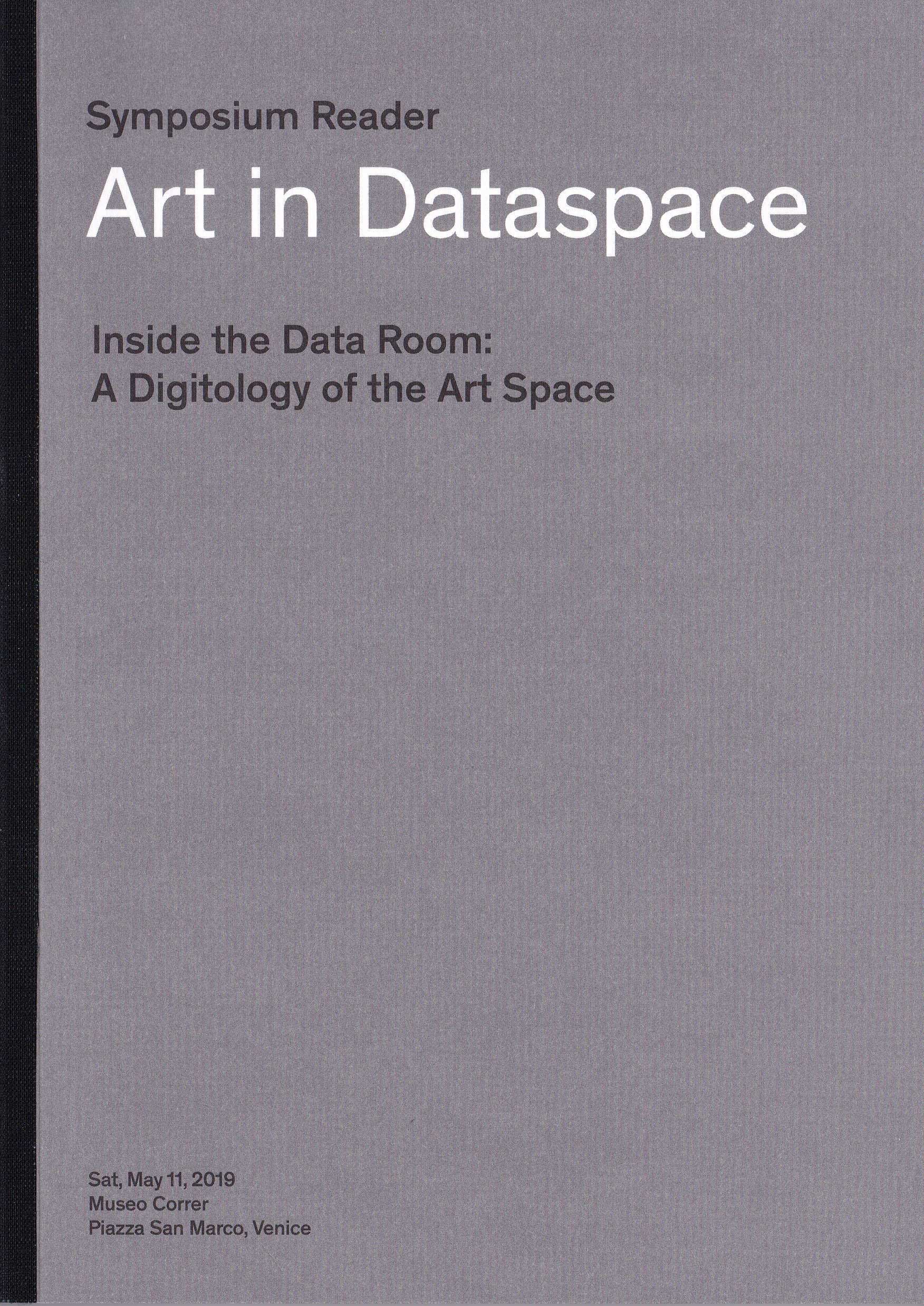 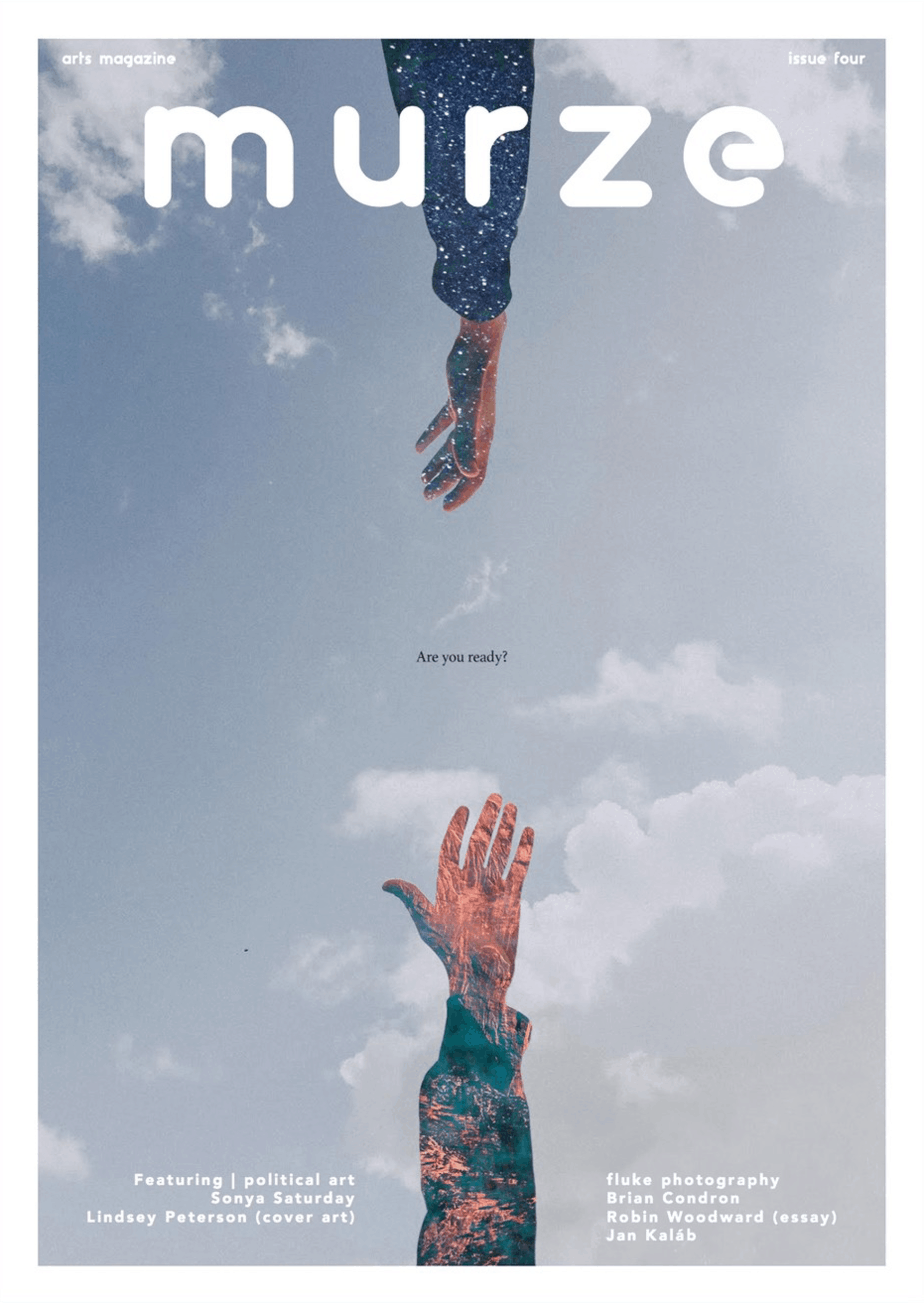 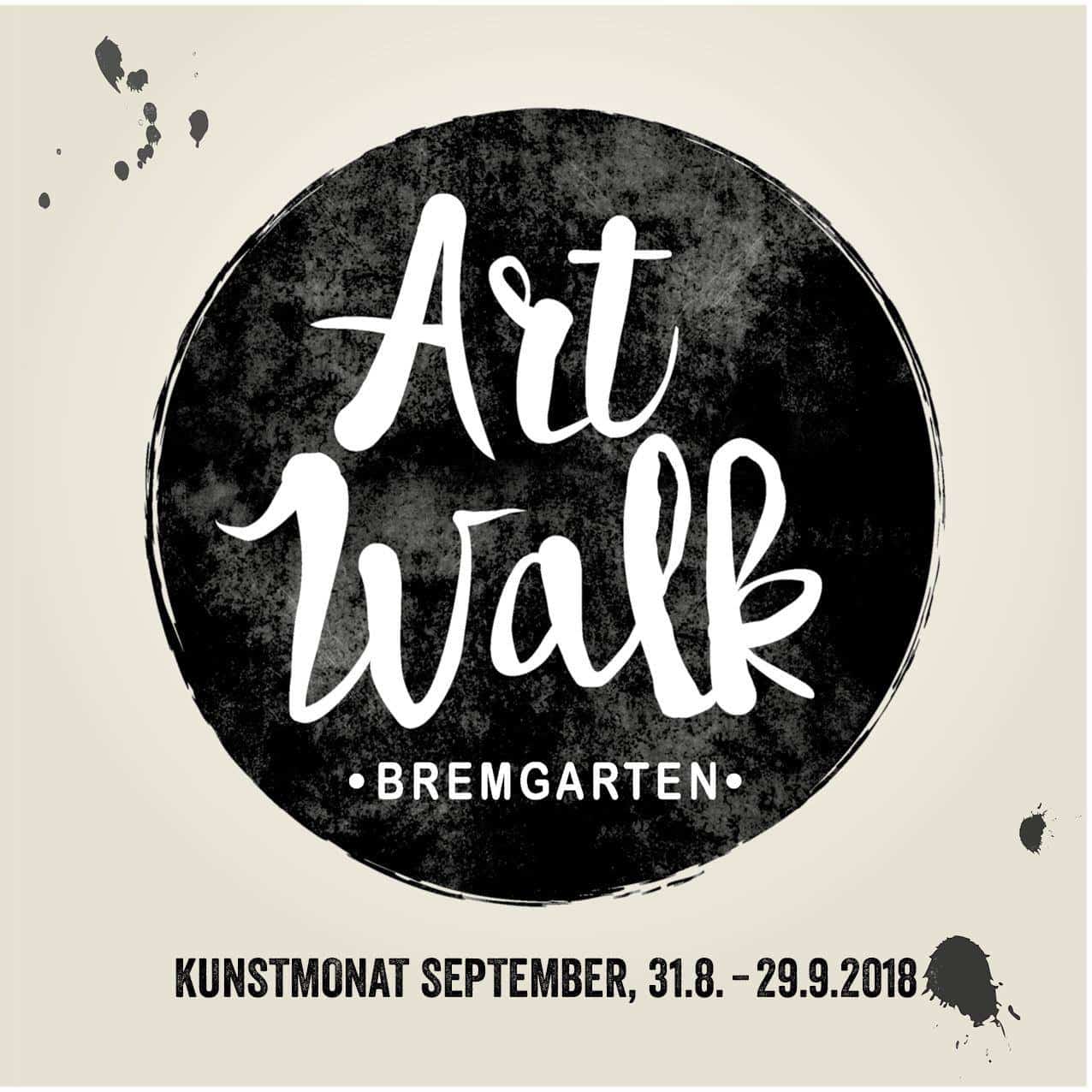 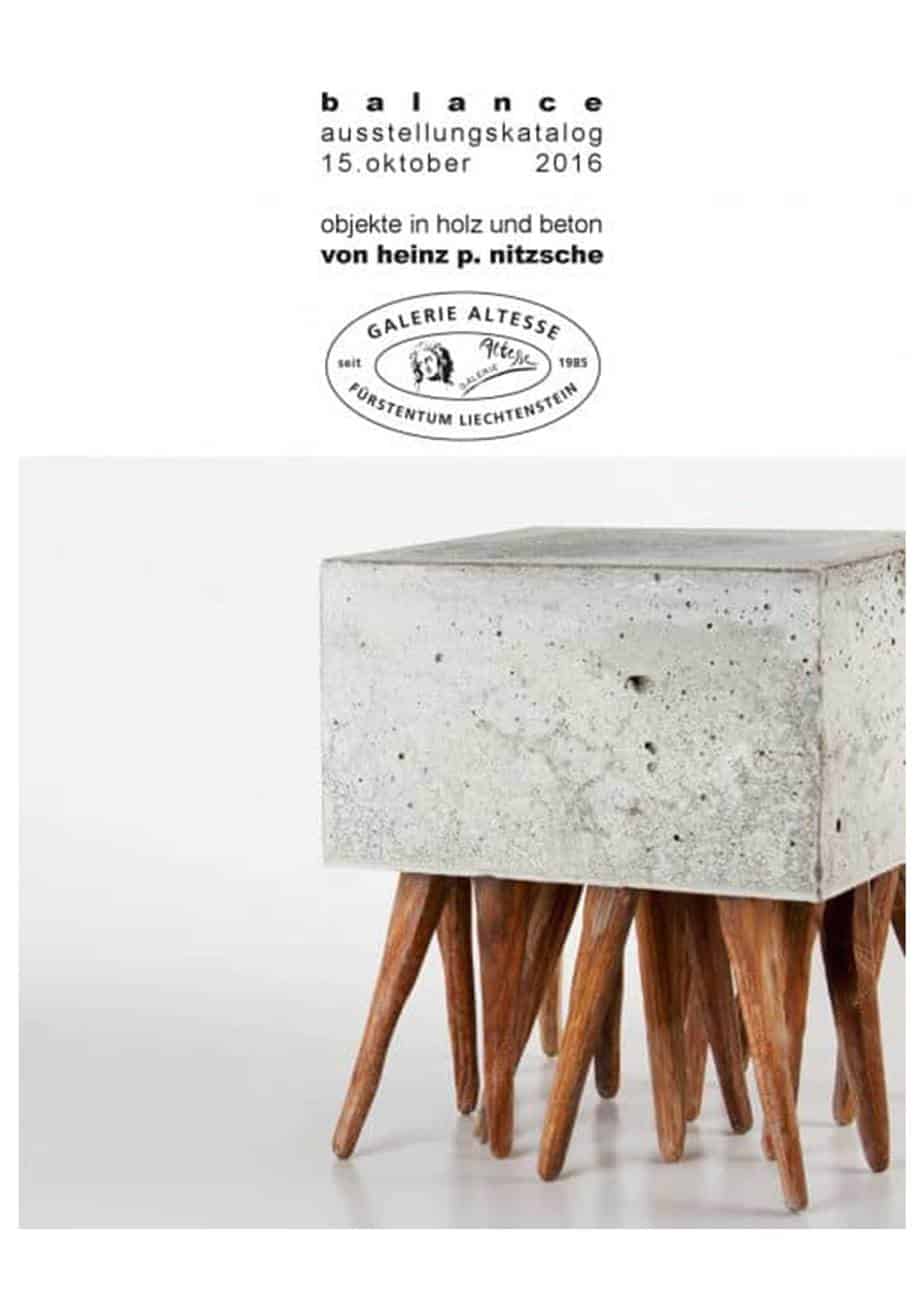